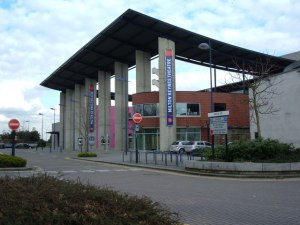 The best theatre news we’ve had on a local level recently, since the lockdown, is that we will be getting a Pantomime this year after all!

After the initially planned Jack and the Beanstalk was delayed until next year, MK Theatre is one of three
regional venues across the country to be chosen for a socially distanced show this Christmas.

Restrictions allowing, Sleeping Beauty will be on from the 19th of December to the 10th of January, with
casting yet to be announced at the time of writing.

Held as part of a collaboration between Qdos Entertainment and the National Lottery, Sleeping Beauty is part of a national scheme, the other two venues being Bristol and Manchester.

If you want to know more, you can go to: https://www.atgtickets.com.

In spite of the present uncertain situation, at the moment there are also still shows planned for The Stables in December, going into January.

Held on the 10th, Steve Harley’s concert will see him celebrating 47 years in music, whilst Jonny Awsum will be performing on Friday 18th and Welsh vocalist Cherry Lee Mewis will finally take to the Stables stage on Friday 19th.

More information on their full December line-up is available at: https://stables.org.

Going further afield into the wonderful world of the West End, there’s been some light at the end of the tunnel there too!

Although its initial opening date had to be pushed back due to the lockdown, Everybody’s Talking About
Jamie will be the first major West End musical to reopen on the 12th of December, joining the ranks of the Play That Goes Wrong, The Mousetrap and Magic Goes Wrong.

In addition, after a stunning performance a while back with the casts of Mary Poppins and Phantom of the Opera, Les Misérables is planning an eight-week limited run over the festive period, more specifically
from the 5th to the 31st of December.

Although this good news is something to celebrate, sadly many smaller local venues are still unable to operate at the present time.

So please keep your eyes open for reopening dates and support them if you can.

This feature was published in the December 2020 + January 2021 issue of Celebrate:MK lifestyle magazine. Read the full magazine above or by clicking on this link. 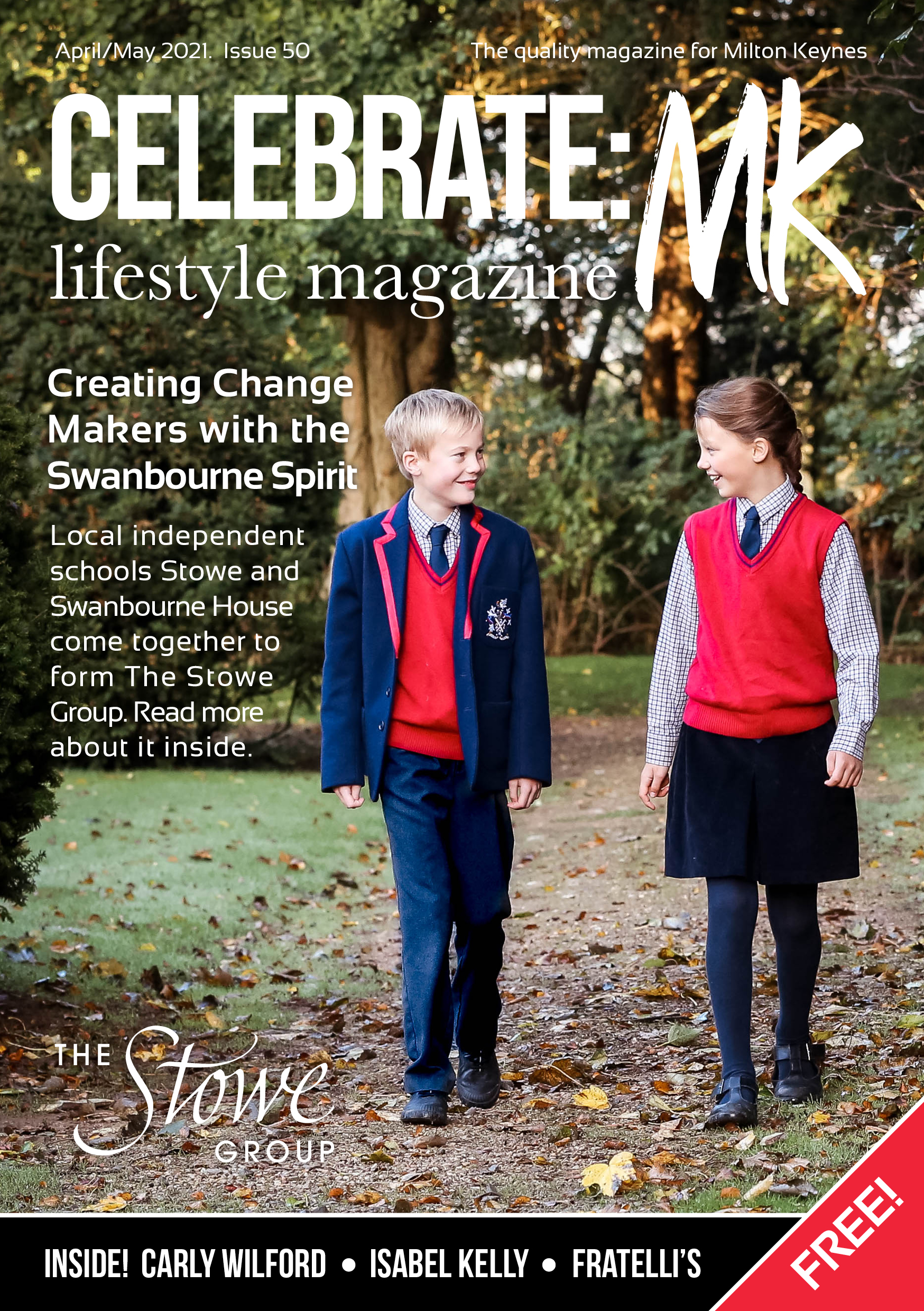