Jason Day previews an action-packed line-up of new cinema releases, including sequels for Wonder Woman and Murder on the Orient Express. 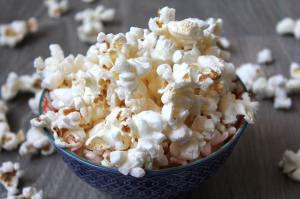 The Cold War is on its last legs and her adventures this time around bring her into conflict with two formidable foes.

Death on the Nile (October 9)

2017’s Murder on the Orient Express was such a hit that a sequel was always on the cards.

This is a dreamy trip down the African river that becomes a nightmare when a spoiled American heiress is found dead.

Naturally, the other passengers have good reason to have done her in.

Reboot of the chilling horror about a long dead killer resurrected when his name is spoken five times in a Chicago housing development.

Tony Todd returns in the role he’ll always be remembered for.

Robert de Niro stars in this slapstick comedy about an old man who moves in with his daughter and her kids.

A battle of wills ensues between him and his grandson, who has to give up his room.

It looks cute and fun but every time I see the great man in this stuff, I shed a tear as to how far he has slipped.

An orphaned girl discovers a garden hidden at her strict uncle’s estate.

As she visits it, she comes to realise how the magical garden holds the key to curing an invalided relative she never knew existed.

At the MK Gallery…

Still no movies, but there is an exhibition. ‘Calling MK’ runs from 11 Sep-1 Nov. It will showcase some of
the most dynamic work being made today with pieces that address and challenge contemporary issues such
as the environment and the political climate. Read more at: bit.ly/MKCalling

This feature was published in the October 2020 issue of Celebrate:MK lifestyle magazine. Read the full magazine above or by clicking on this link.

This feature was published in the October 2020 issue of Celebrate:MK lifestyle magazine. Read the full magazine above or by clicking on this link. 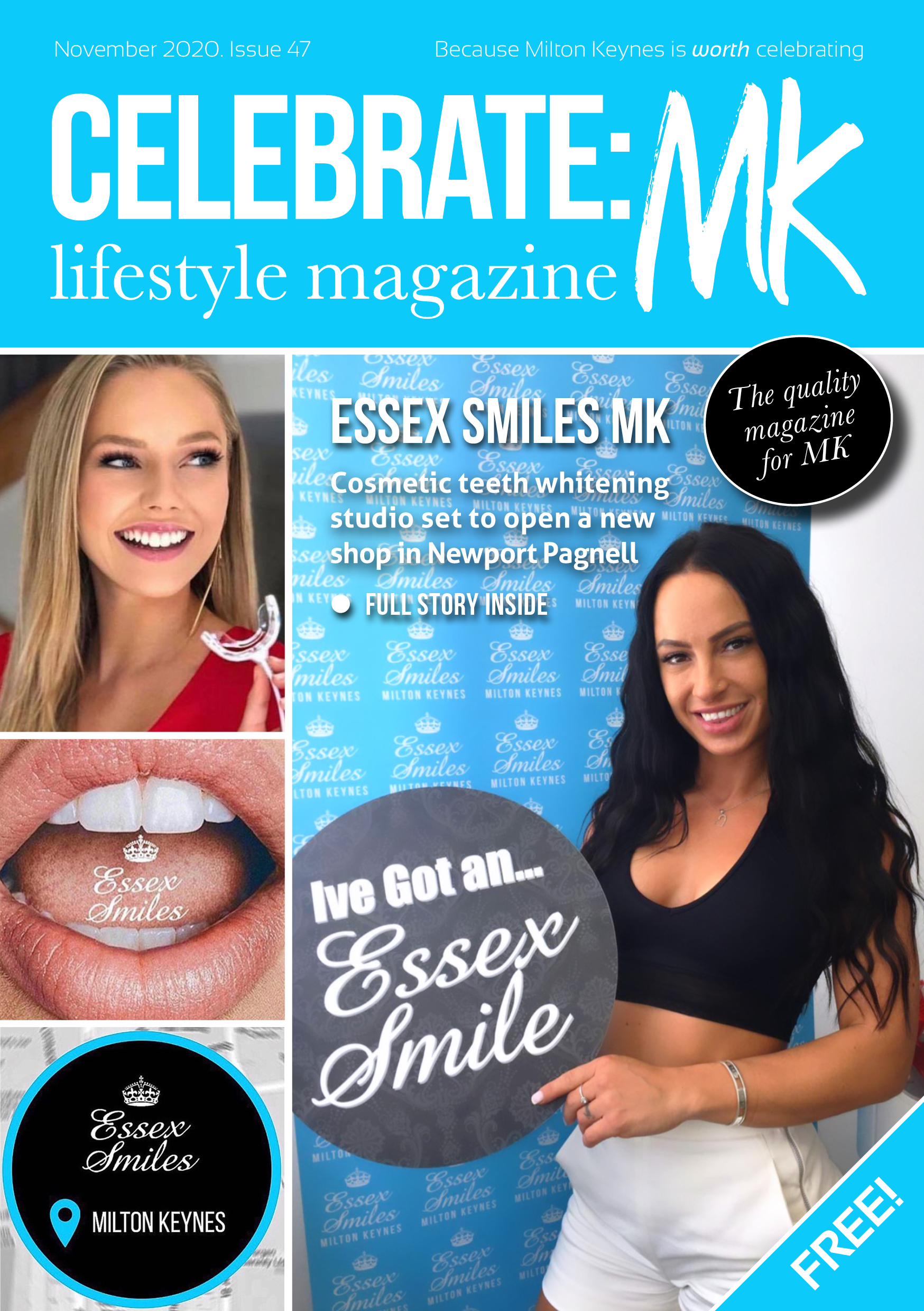