Champagne Bubblee Column: ‘Together We Rise’ for justice

Quinton Green, aka Champagne Bubblee, shares excerpts from his poem about police brutality, in light of the shocking death of George Floyd in the USA. He has been speaking at Black Lives Matter protests in the UK… 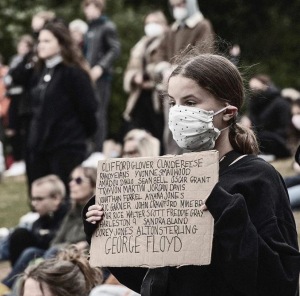 I’m seeing people marching and releasing Karma on the corruption that devours the Police Departments.

Faces traumatised but TOGETHER WE RISE.

Fed up of these lies, fed up of brutality.

I’ve got a solid force with me though.

John Boyega and Asher D, and actually, my kings and queens hold hands with me.

We were on our knees for eight minutes.

NOW EVERYBODY STAND WITH ME.

Stand up for Stephen Lawrence, what happened to Mark Duggan?

Justice for our American sisters and our brothers.

We can’t just stand by when they are killing our cousins.

When George Floyd is on the floor – calling for his mother.

And I can’t believe you couldn’t see his nose bleeding.

Disgraced Officer Chauvin, why didn’t you get off of him?

And to the other overseers watching him.

Coughing and choking, you’re blocking up his airways (Gasp).

46 is too young to be walking heaven’s stairways.

What will his Mother say?

“Son I wasn’t expecting you. GOD said I had to stay. I should have been protecting you.”

To every single mum who lost a son, I will say THIS.

Every single one of US, will wipe away your tears.

Tell our children they don’t FIT the description.

They were BORN to be champions.

So, tell them they’re talented, beautiful and handsome.

And if they put their mind to it, they can literally do anything.

From today OVERSTAND they will never be UNDERVALUED.

And when they say “Oi, black boy.” Tell ‘em to say thank you.

Enough is enough, it’s been the same for too long.

Will the Louisville Police tell us more about her murder?

Shot down in a hail of eight bullets, it’s disgusting.

THEY WERE LOOKING FOR A SUSPECT WHO WAS ALREADY IN CUSTODY.

So, make a fist and touch the sky.

And it’s alright to cry, you don’t have to keep it inside.

We’re living in trying times, no one said it was easy.

But I just know when I’m speaking.

If we unify, we can beat this.

To the people who fought for us, to the names I didn’t mention.

Your legacy is close to my chest like a pendant.

It’s our responsibility to honour our descendants.

No more “Not Guilty’s” for vigilante defendants.

This feature was published in the July 2020 issue of Celebrate:MK lifestyle magazine. Read the full magazine above or by clicking on this link. 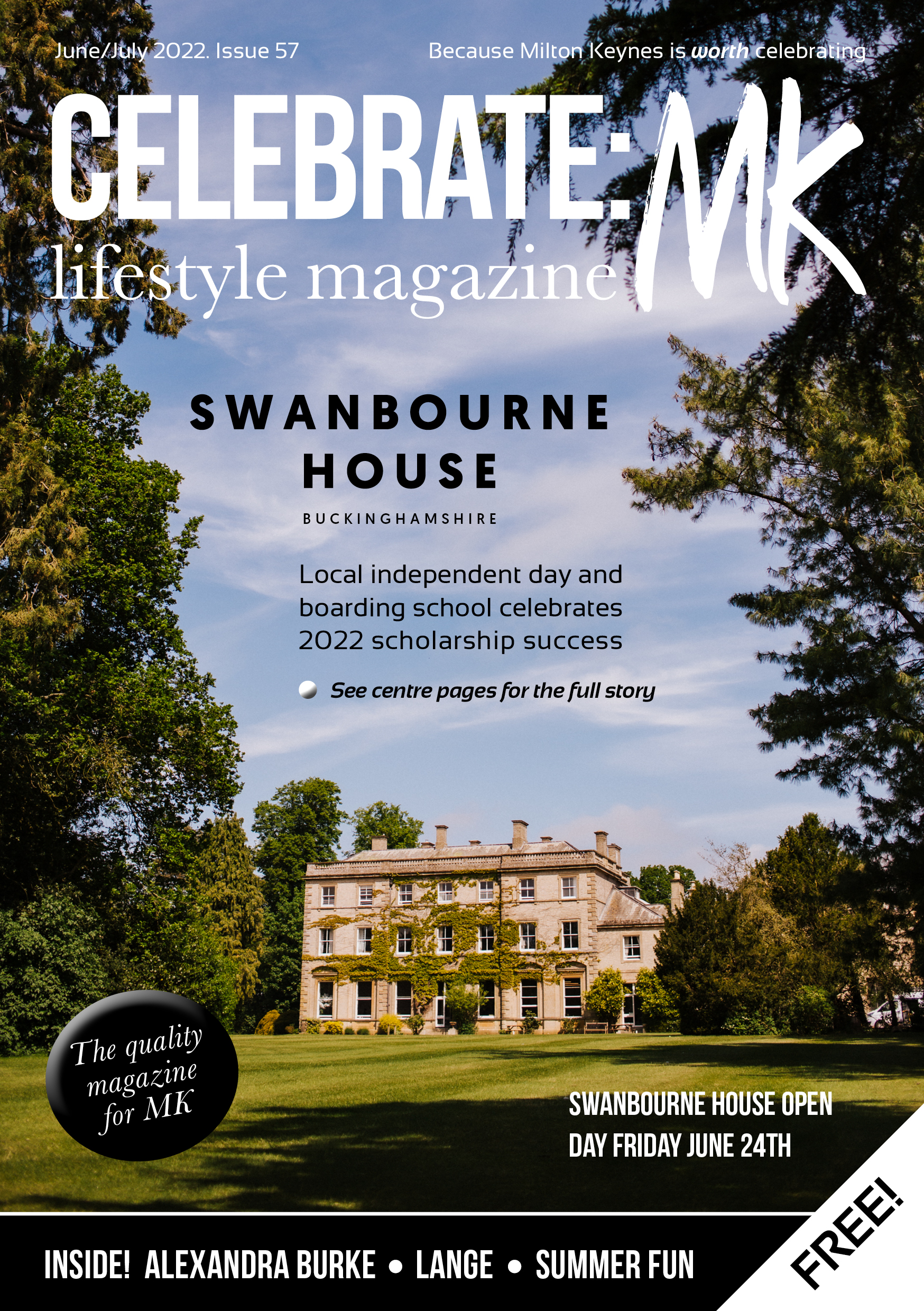