Drive-in concerts to take place at MK Bowl this summer

Drive-in concerts will take place at Milton Keynes Bowl this summer, with 20 shows to be put on between July and August. 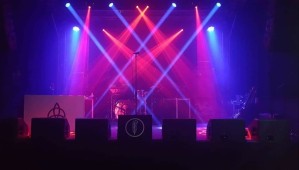 An announcement this morning by music promotion giants Live Nation sees the MK venue selected as one of 12 all over the UK that host the Utilita Live from the Drive-In concert series, which will see bands perform to a drive-in stage from a full arena or stadium-style concert set-up.

First to perform in Milton Keynes will be former Spandau Ballet star Tony Hadley, who will play the venue on July 30th. Kaiser Chiefs, The Zutons, Dizzee Rascal, Beverley Knight and The Streets are among other acts booked to play the venue on this basis, with performances going through to September 12th.

The drive-in show series follows similar attempts in other countries. Germany, Denmark, Lithuania, Australia and the USA have all used drive-in concerts as a way to allow shows to happen in a socially distanced format, with the coronavirus crisis and social distancing measures ruling out traditional shows at all levels.

Tickets are limited to 300 car spaces, with standard and premium ticket packages reportedly available. Concert go-ers will either sit in their cars or stand or sit in an allocated space next to their cars.

Due to play Milton Keynes are: 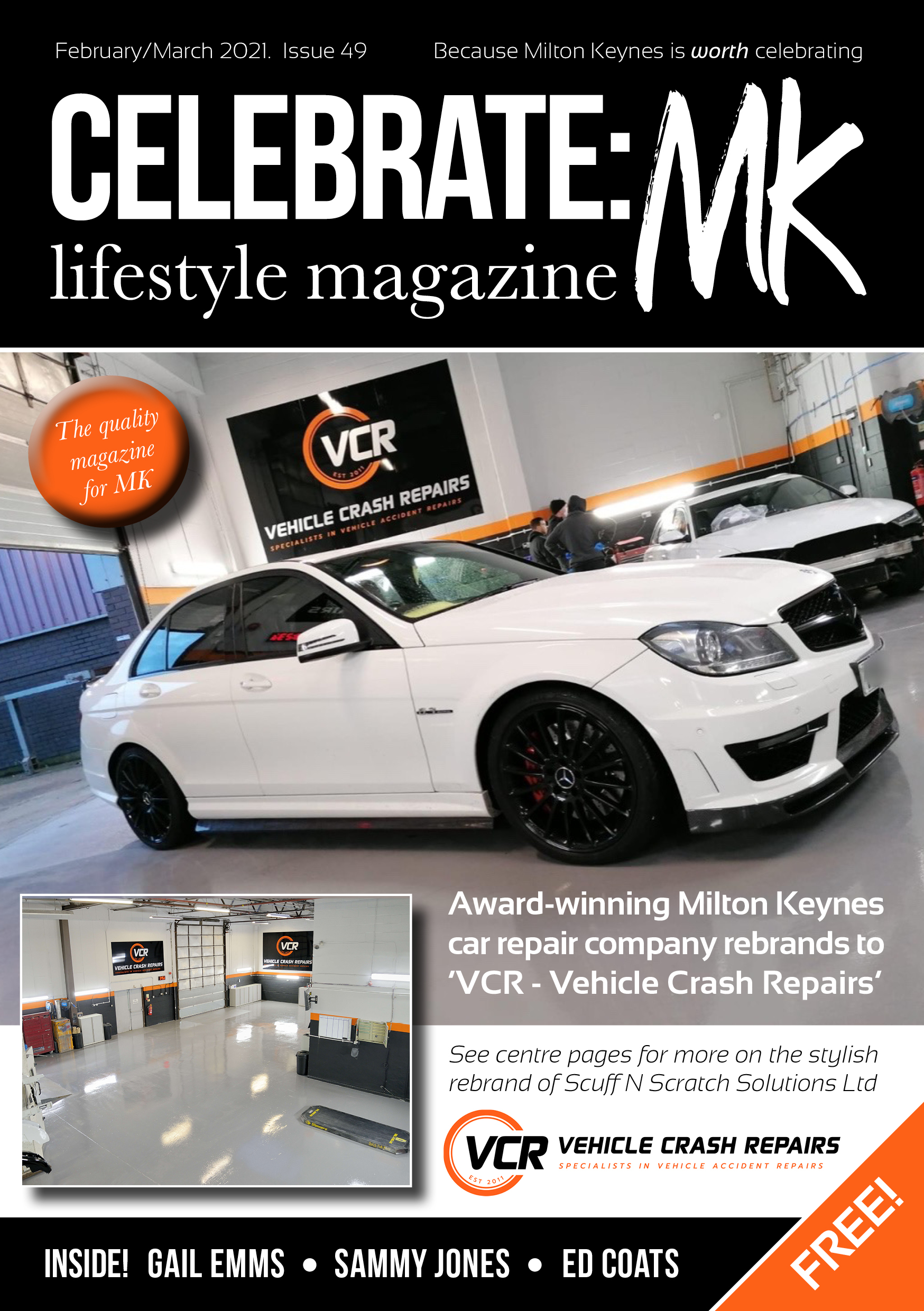