Reel Reviewer Column: Margot Robbie is the Cupid of Crime

Birds of Prey: And the Fantabulous Emancipation of One Harley Quinn (out on February 7)

Third cinematic stab at novelist Hugh Lofting’s story after the disastrous 1967 musical with Rex Harrison and mixed critical reaction to Eddie Murphy’s 1998 box office hit. This time around, Robert Downey Jr. takes the title role as the doctor who can communicate with animals.

Kristen Stewart stars as an engineer whose ocean floor drilling station is shook to its core when a group of creatures are stirred by their activities in this taut looking action thriller.

Anya Taylor-Joy (Split, Glass) headlines as Jane Austen’s heroine who meddles with the romantic lives of her nearest and dearest, but finds herself wrong-footed when love knocks at her own door.

This is the big-screen version of the old Sega Mega Drive hit game about a blue hedgehog who dashes about at superspeed collecting coins and battling baddies. James Marsden and Jim Carrey star.

The 2014 movie Force Majeure took a wryly comic look at modern marriage and machismo, looking at the fallout of a father’s fight or flight decision to abandon his family during an avalanche. This US remake stars Will Ferrell and Julia Louise Dreyfus and seems just as spiky as the original.

This feature was published in the February 2020 issue of Celebrate:MK lifestyle magazine. Read the full magazine above or by clicking on this link. 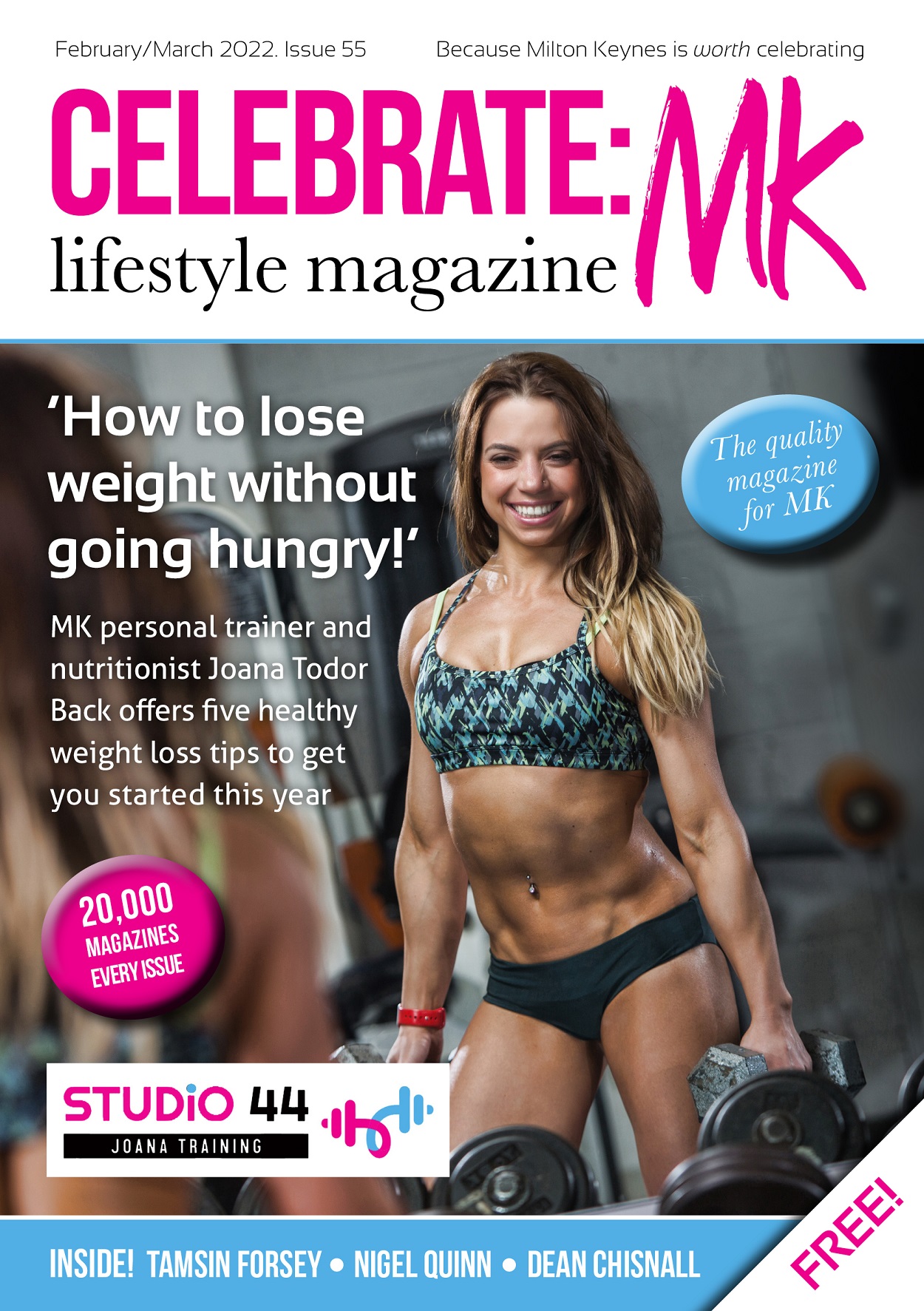 NEW! Follow link in bio to read the Feb/March issue of Celebrate:MK.