Milton Keynes-based Blackened Sun Brewing Company are celebrating national success in the way they know best – by hosting a Festival of Beer!

The Stacey Bushes based independent craft brewery was thrilled to learn that their beer Coven would be featured on ITVs Saturday Morning with James Martin programme this month.

“It’s a wonderful platform for us,” said Gary Morse, who runs Blackened Sun with his wife Sharon.

“That sort of endorsement is invaluable to small companies like ours – and it’s nice to know the show has developed a taste for the Blackened Sun brand!”

The month of May has been a particularly busy one. Blackened Sun was also chosen to participate in the BrewDog Up & Coming Festival, celebrating 25 of the best new breweries around the UK, and they will be helping quench the thirst of visitors at the 46th annual Cambridge Beer Festival.

Earlier this year the company was also commended by CAMRA for its contribution to the Milton Keynes beer scene.

Talking about the event, Gary said each company will be bringing a variety of products.

He said, “Each brewery will be bringing along a selection of beers on tap, with bottles and cans available to take away.

“It’s a chance to join us in raising a glass to our recent success, and you can meet with the brewers, learn more about the process behind your drink, and explore the many flavours on offer.”

Children will be welcome at the event until 8pm, and entry is a £5 refundable deposit for your glass. 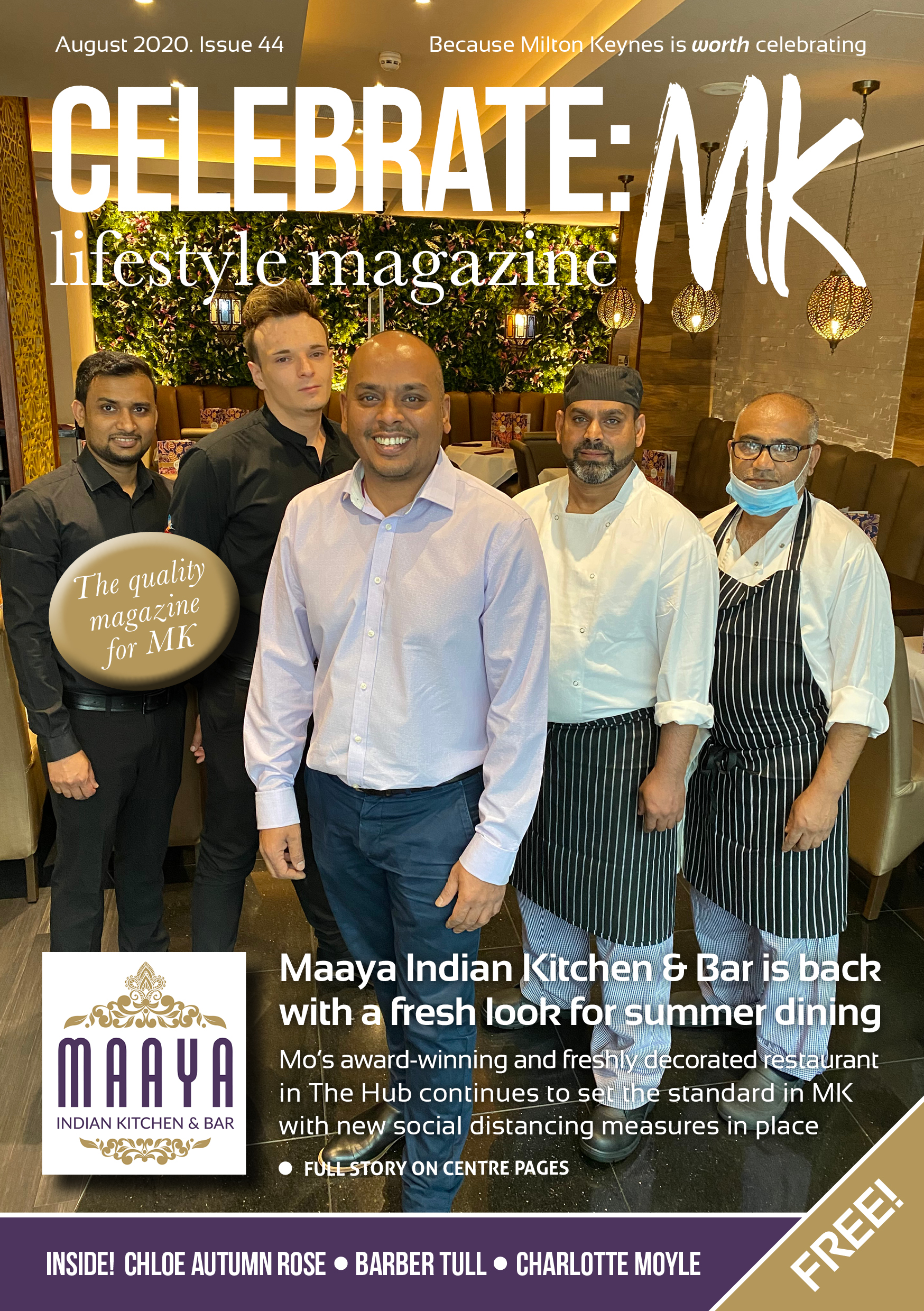