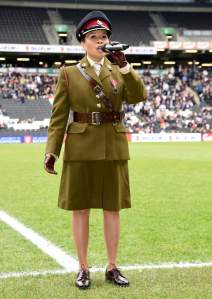 Dr Nguyen, who is also an Army Officer from 202 Field Hospital, was performing in support of the Dons signing the Armed Forces Covenant, which was done in a ceremony at half-time during the MK Dons v Lincoln match.

She is a local Veteran Champion who supports local Armed Forces initiatives and projects in partnership with local organisations, including the football club and the MK Armed Forces Liaison Group.

A spokesperson from MK Dons praised her performance. They said, “Thao silenced the crown with a phenominal and moving performance of Jerusalem and we hope to hear her again soon.”

After this performance, Dr Nguyen will next perform at the grand opening of Wonderful Nails, Hair and Beauty on Saturday 27th April at 9.30am. This is a charity event raising money for the local Charity Emily’s Star supporting children with life limiting conditions.

She will officially open the salon, perform some songs and be available for photos. There will also be raffles, balloons, refreshments and 40% discount for the first 20 customers and 20% discount all through the day.

On Saturday 26th May at 7pm she will perform at The Pear Tree Bridge raising money for MK Homeless Charity and MacMillian. On Thursday 6th June at 7.30pm join her at Parkside Medical Centre for a community variety concert raising money for CarersMK. 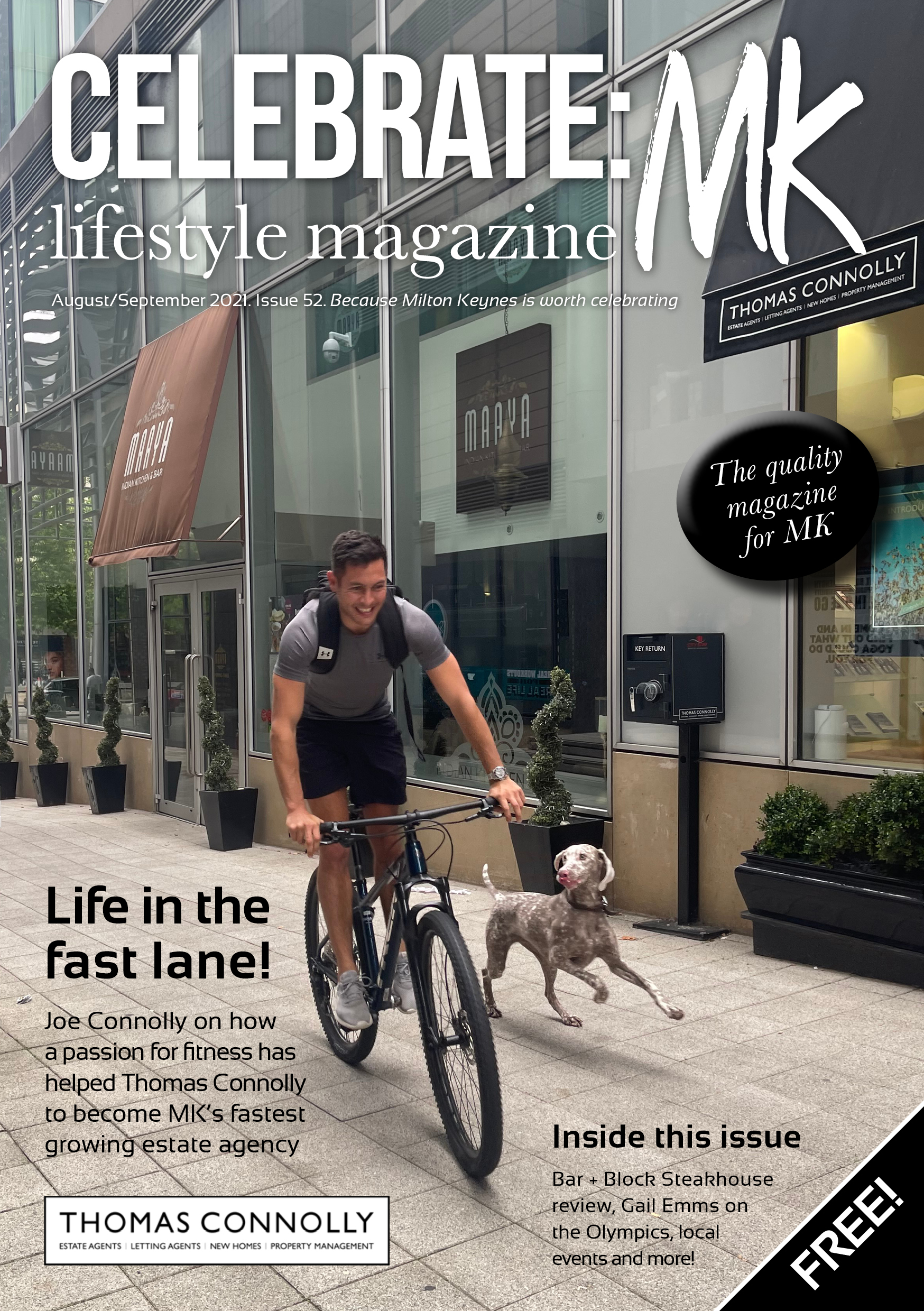