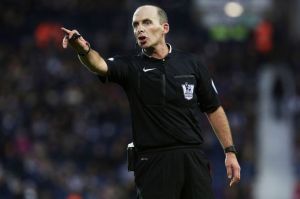 I think the referees are distinctly average across the professional leagues in England. I watch Premier League games, as well as the Football League, and I don’t see much humility in the decision-making.

I did a conference a couple of years ago with referees and managers and the key word that came out was ‘empathy’.

When managers say things, you don’t know whether something has happened at home, whether they are about
to get sacked or whether the board have put them under pressure by telling them it’s a ‘must-win’ game.

No referee will ever make a decision to cheat, or because it’s a guess. All of their decisions are what they believe is right at that particular time. I just question whether enough referees have a footballing mind.

We’re in a multi-billion pound industry so referees should be paid big wages to attract more people to want to do it. Refereeing should be a career that you can retire off the back of, then more players might finish their career and go down the line of being a referee. 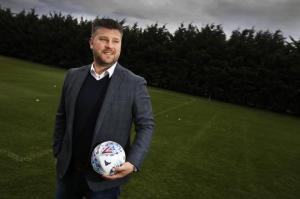 I also think referees should have to speak to the press. It would make more referees have accountability for their decision-making.

If they make a decision through what they think is right, with a calm mind, they should be able to explain and articulate the reasons for it to the media.

I think we would then see more humility in referees, a less robotic nature once they are interviewed on TV, and I think it would put our game in a much better place.

This feature was published in the March 2019 issue of Celebrate:MK lifestyle magazine. Read the full magazine above or by clicking on this link. 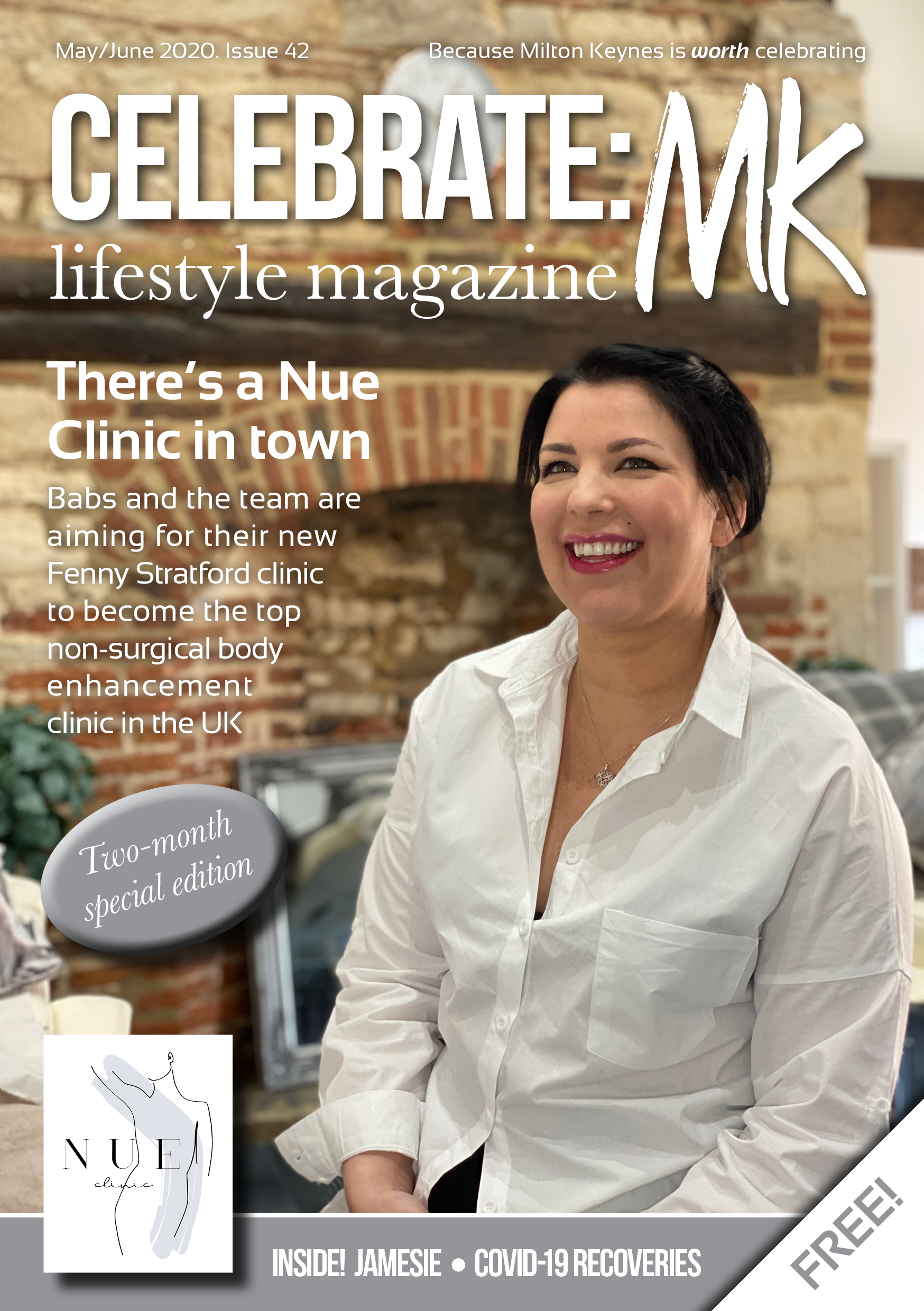