Monday night saw the glitz and glamour of the film industry settle in Xscape’s Cineworld in the heart of Milton Keynes, for the premiere of King Of Crime. 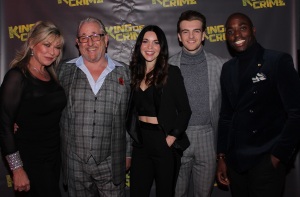 Writer/producer Linda Dunscombe brought her producing partners, Peter Dunscombe and James Welling, back to city that spawned their new thriller for the first cinema screening of King Of Crime.

The film is a great inspiration to the city, with Linda having had the production offices here, filming many of the scenes in the area, and hiring locals for extra and supporting cast roles.

The film is out in select cinemas tomorrow. The plot’s synopsis follows Marcus King, Britain’s most notorious cybercriminal, who finds himself at the mercy of some extremists. He then knows it’s time to settle some old scores, play one of the biggest scams of his life, and defeat the terrorists.

It’s just a question of whether he can manoeuvre his footsoldiers, protect his wife, and decipher some double‐crossing before he’s safe in the land of milk and honey.

A modern of version of The Long Good Friday, meets Swordfish, King Of Crime will be out on Home Entertainment and Digital release early next year, after its theatrical run.

For more information go to: https://kingofcrimemovie.com/

Celebrate:MK has been named as a finalist at the SME MK & Buckinghamshire Business Awards. Please vote for Celebrate:MK to win via this link, it only takes a second! https://www.buckinghamshireawards.co.uk/vote-your-best-customer-service 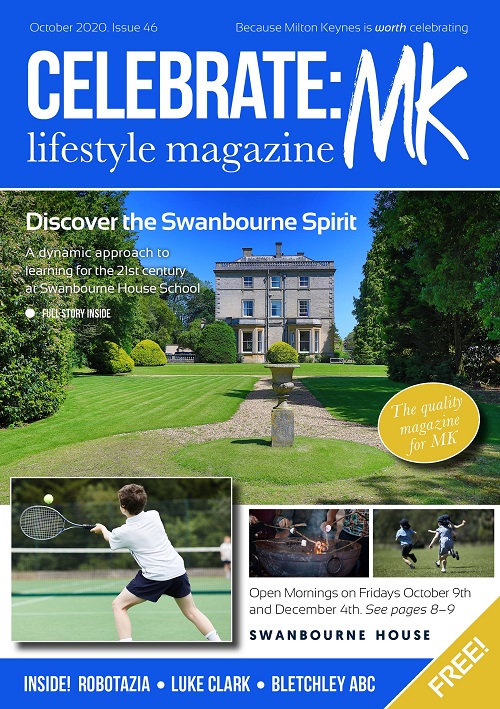