Nancy Stevens previews the unique winter wonderland production as part of her look into January’s stage shows in MK. 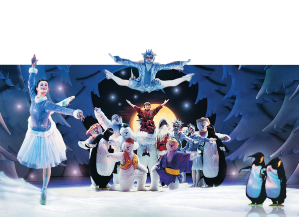 Raymond Briggs’ much-loved story THE SNOWMAN, has been touring the globe for over twenty years, and will bring a flurry of magic and entertainment for all the family at Milton Keynes Theatre from Jan 17 to 20.

This glittering production transports children into the wintry wonderland of a boy and his magical snowman, with a mix of enchanting dancing and live music, including the famous song Walking in the Air.

A unique friendship is formed as they take a starrysky adventure to the North Pole where they meet a host of colourful characters including dancing penguins, reindeer, Father Christmas, and the infamous Jack Frost.

After a sell-out season in 2015, JERSEY BOYS is back at Milton Keynes Theatre from Jan 23 to Feb 3.

Jersey Boys tells the true story of four boys from the wrong side of the tracks, who wrote their own songs, invented their own unique sound, and sold 100 million records worldwide.

It’s a classic American story. It’s rags to riches, and back to rags, featuring hit after legendary hit, including Beggin’, Oh What a Night, Walk Like A Man, Bye Bye Baby, Big Girls Don’t Cry and many more.

Panto continues into January with DICK WHITTINGTON in Stony Stratford.

Journey with Dick and his trusty cat Tommy into Stonyland and beyond, seeking their fortune.

It’s a tale of music and hilarity, featuring some familiar faces as you’ve never seen them before!

This column was published in the January 2018 issue of Celebrate:MK lifestyle magazine. Read the full magazine above or by clicking on this link. 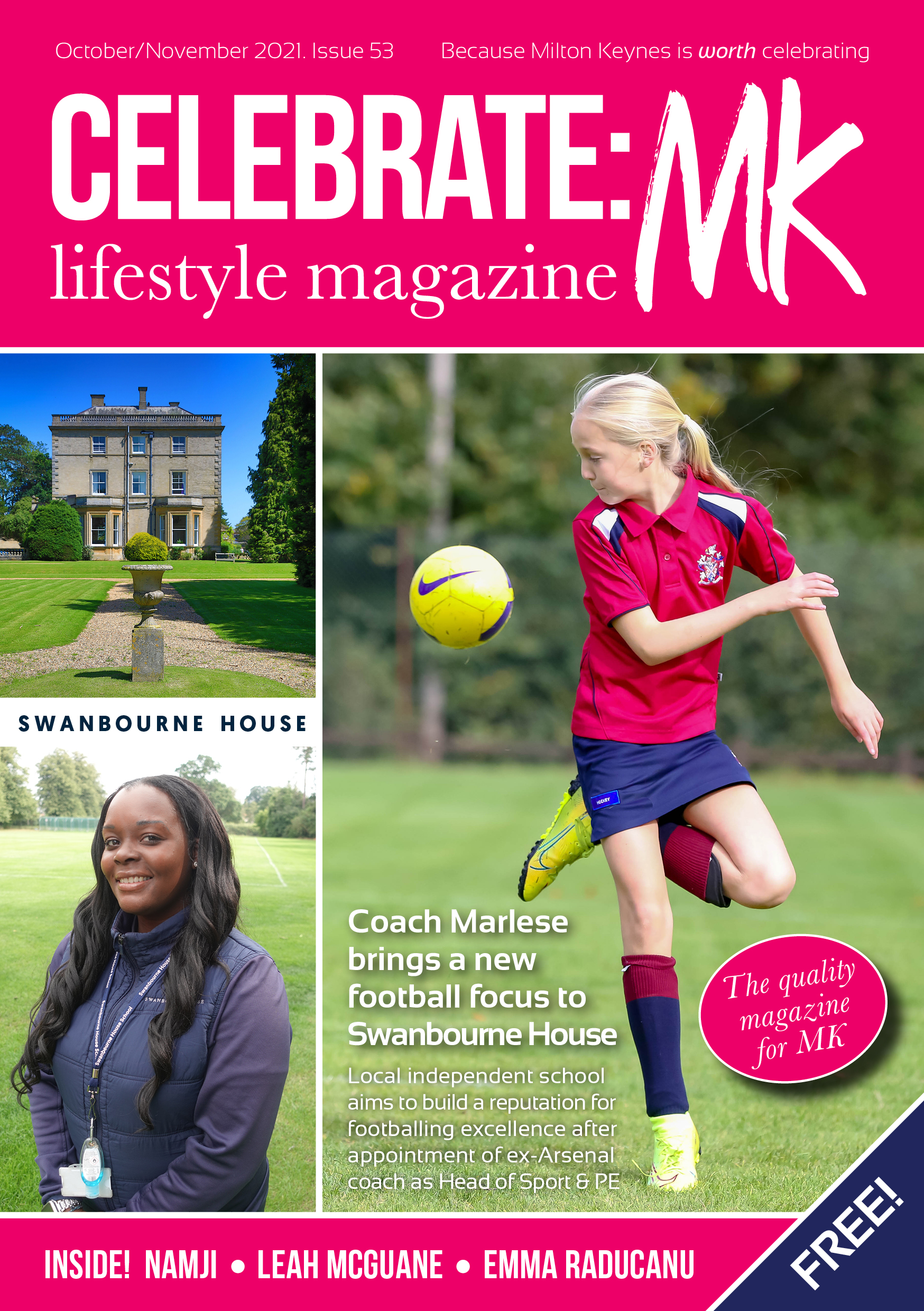