La Cage Aux Folles (August 8 to 12, MK Theatre) then comes to Milton Keynes. Georges and the dazzling drag artiste Albin, otherwise known as Za Za and the star of La Cage Aux Folles, live an idyllic existence in the heart of St Tropez.

But behind the curtains of this sparkling extravaganza, all could change. Georges’ son, Jean-Michel announces his engagement to the daughter of a notoriously right-wing politician determined to close down the local colourful night-life – and drama and hilarity ensue when the parents meet. 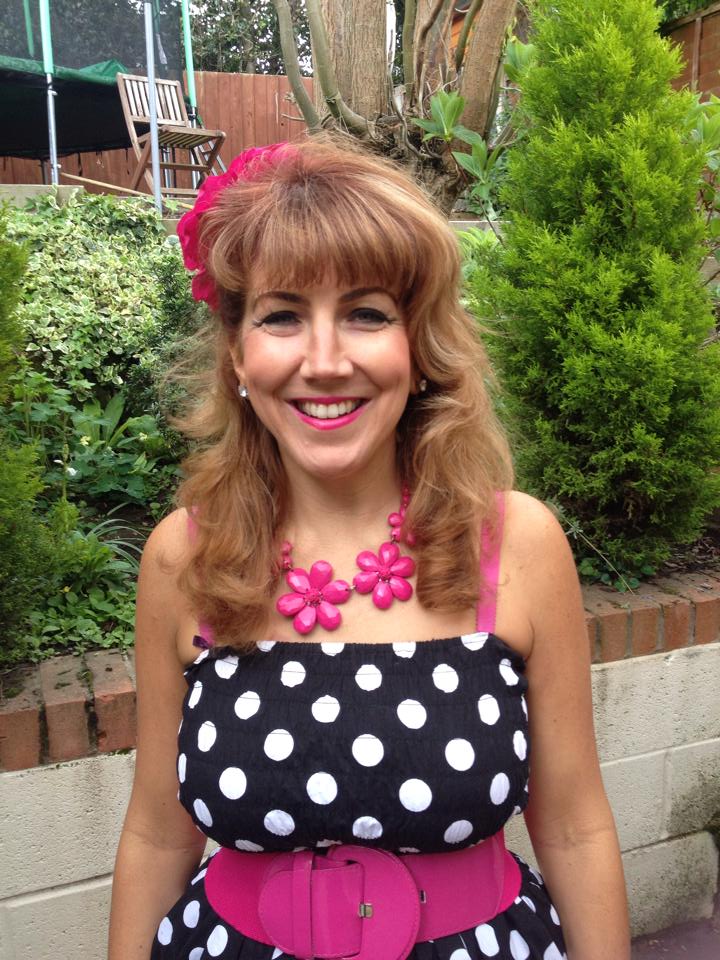 This article was first printed in the August issue of Celebrate:MK lifestyle magazine, which you can read below. 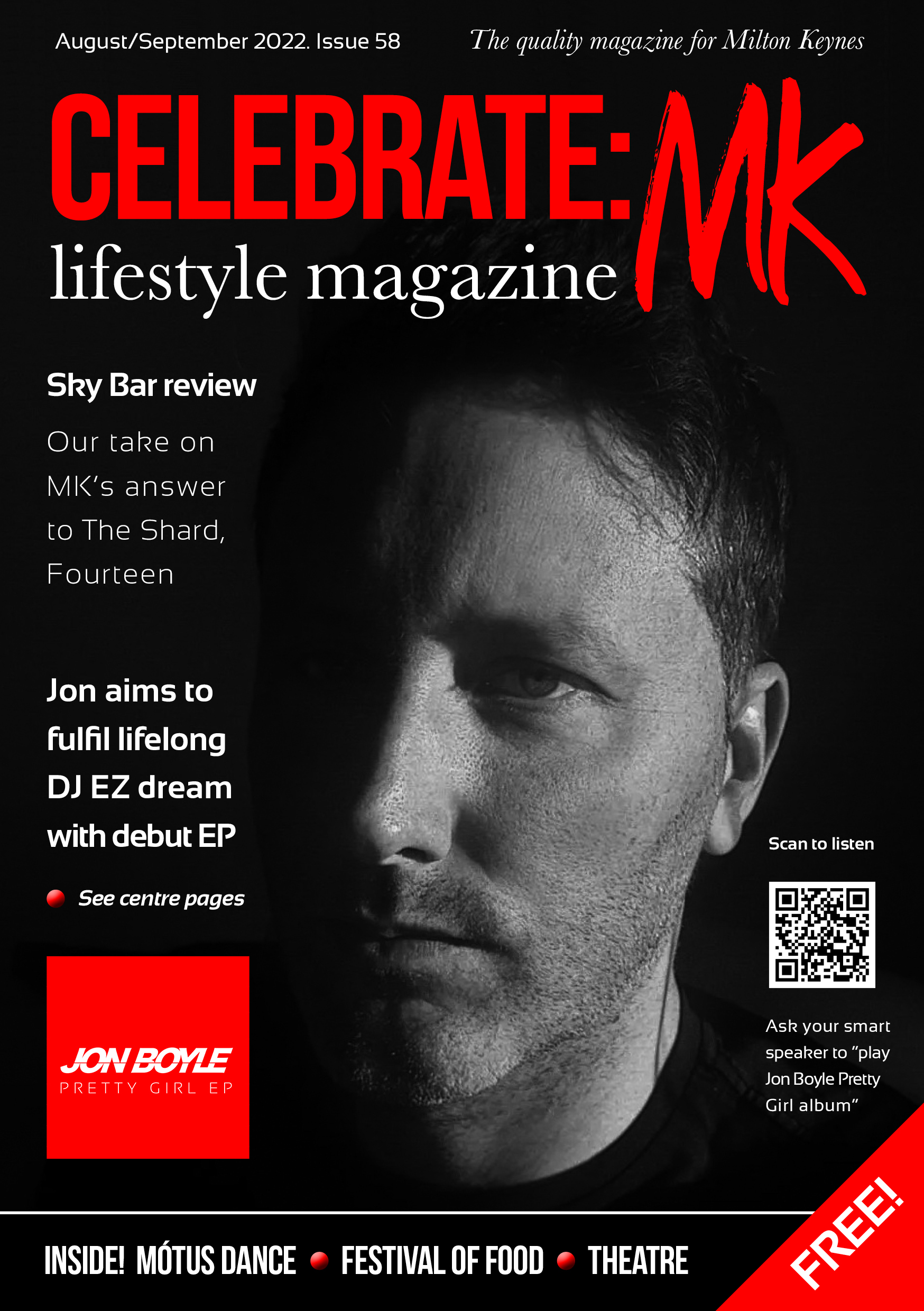 Follow link in bio to read the new Aug/Sept issue of Celebrate:MK, featuring @jonboylemk's debut Pretty Girl EP on the cover and his @djezofficial dream.