Former MK Dons manager Karl Robinson has revealed he would love to return to
manage the club again one day.

Robinson is still one of the youngest managers in the English game at just 36, despite managing the Dons for six-and-a-half years.

He left the club by mutual consent in October after a slow start to the season before joining Charlton, who ironically play the Dons twice in December including a Boxing Day clash at Stadium:MK.

Robinson told Celebrate:MK: “One day I would love the opportunity to go back. If that ever arose I wouldn’t have to think about it, it’s a decision that I’d more than happily do.

“But there’s so many different chapters to be written and so many more people to pass through those hotel doors.

“If it goes how I want it to go, it would be nice if I could go back in the next 10 years and they could be where they think they belong.” 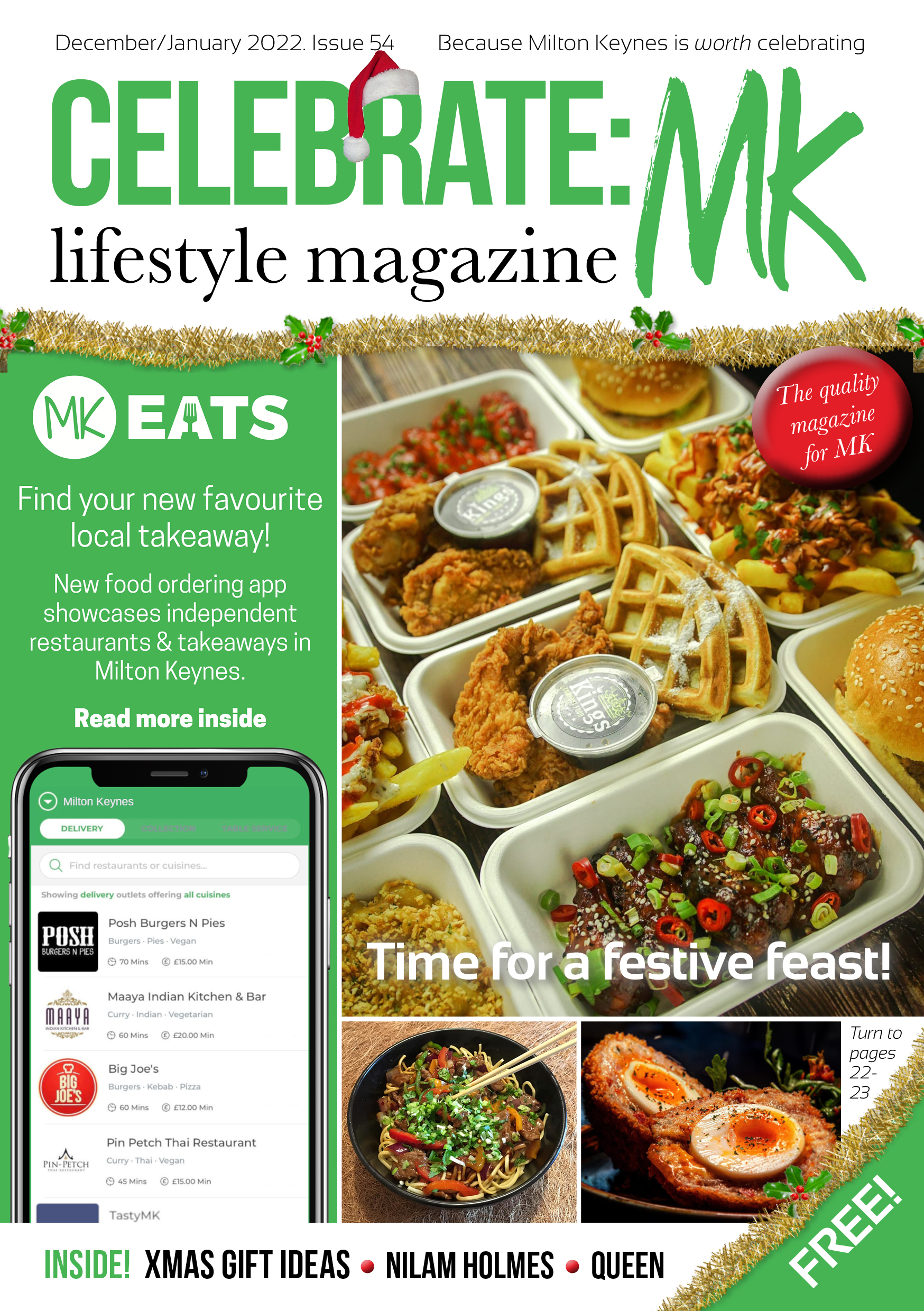 NEW! The December/January issue of Celebrate:MK is out now, featuring MK Eats, Christmas gift ideas, festive days out, local gigs, Nilam Holmes and much more. Follow link in bio to read it.